AIS in a Historic Perspective by Wim van der Heijden

Twenty years ago the Automatic Identification System AIS became an obligation on board of ships falling under the IMO SOLAS Convention. It was soon followed by other ships as inland barges, recreational crafts and Aids to Navigation (AtoN).  This book tells the story of the identification of ships. Why do we need identification, how did we do it before AIS, which bodies were involved in the decision and realization. But it gives also answers on how AIS evaluated to the system as we know it today.  The author and many experts were involved in the operational and technical development of AIS, a long and complicated process.

Wim van der Heijden was engaged at the Netherlands Organization of Applied Scientific Research (TNO) from 1968 until 2005 after which he established ‘Ship Monitoring Consultancy’ for providing advice on maritime identification applications. Because of his involvement in the development of the Automatic Reporting and Identification System (ARIS) for the Netherlands Maritime Administration, he was asked to join the development of AIS within IALA and IEC on behalf of the Netherlands Administration. He was chair of the IALA AIS Technical Working Group from 2004 until 2010. This group was responsible for all AIS related questions in the IALA e-Navigation Committee. Wim is Honorary Member of IALA (2010), member of the Netherlands Institute of Navigation (NIN) and Fellow of the Royal Institute of Navigation (RIN).

View the webinar about the book on the IALA Youtube Channel. 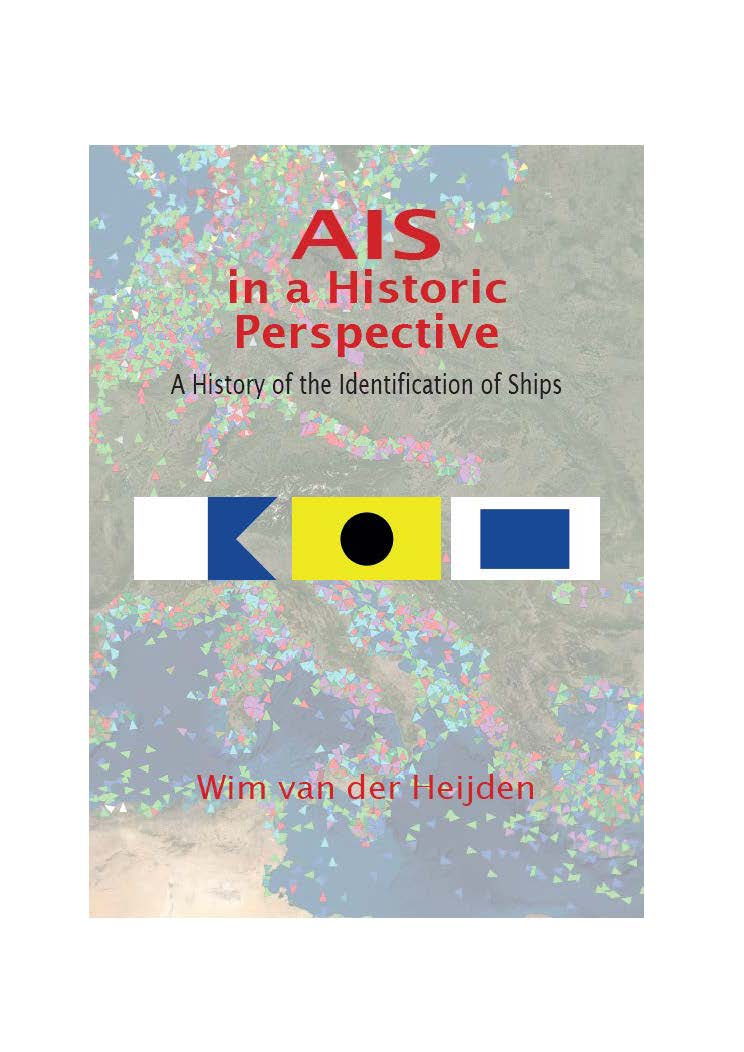