The Industrial Members’ Committee (IMC) is committed to the development of a Code of Conduct for presentation at the next IALA General Assembly in 2022.

This was one of several important topics addressed by the IMC Mid-Term Assembly, which took place virtually on 6 October, with 29 participants in attendance from around the world.

Principles that could be covered by the IMC Code of Conduct include:

It was felt that a Code of Conduct would benefit the Industrial members as well as IALA as a whole. All Industrial members were invited to join the process and contribute to the document that will be developed, in cooperation with the Secretariat, for presentation at the next General Assembly, which will convene during the 20th IALA Conference in Rio de Janeiro, Brazil from 28 May to 4 June 2022.

Chairing the two-hour long video conference, the IMC President, Mr Marcel Tetu of Brazil (Arbo Plásticos Rotomoldados Ltda.), acknowledged the difficulties confronting many companies around the world, and indeed the whole maritime sector, since the onset of the Covid-19 pandemic.

The meeting received an update on the activities of the World-Wide Academy. Given the characteristics of the COVID-19 pandemic, with its current second wave and perhaps even a third wave, it was difficult to predict when the situation may stabilize. Different parts of the world were in different phases of the pandemic and it would take some time for the situation to normalize worldwide. This meant further delay of the point in time when the Academy, whose activities are global in scope, would be able to resume physical, in situ meetings. Therefore, for the foreseeable future, all activities of the Academy would continue to be conducted virtually, using a variety of online tools.

The meeting took note of the success of the Diplomatic Conference held from 25 to 28 February 2020 in Kuala Lumpur, Malaysia, with 50 States signing the Final Act recording the adoption of the Convention on the International Organization for Marine Aids to Navigation (AtoN) that will govern IALA as an intergovernmental organization (IGO), once established.

The position of the Industrial members of IALA as an IGO will be that of Affiliate members to ensure their continued inclusion as a valid and important membership category. This follows the approach taken by other international organizations in their constitutional convention, which designates companies involved in relevant business as Affiliate members.

Industrial members are indeed critical to IALA’s technical work and their direct input into the work of the Committees ensures that resulting publications remain relevant and up to date. The designation of Affiliate membership reaffirms the continued, strong cohesion between Industrial members, as suppliers of AtoN equipment and systems, and coastal State authorities responsible for AtoN provision (National members). It is this close collaboration that has always been the hallmark of IALA’s success.

The meeting took note of the development of a new Model Course on procurement, and that the assistance of Industrial members in this work would be greatly appreciated by the Academy.

The course was being developed in response to the needs of AtoN authorities in developing countries to gain better understanding of the procurement process, how best to procure products and services, and to do so in a fair and transparent manner.

All Industrial members were encouraged to sign their company staff up to relevant IALA Model Courses. Some already have staff who are certified Marine Aids to Navigation Managers (Level 1.1), and this was a welcome development to be pursued further.

A presentation about ongoing preparations by the National member of Brazil for the 20th IALA Conference (Rio de Janeiro, 28 May-4 June 2022) provided details about the programme being planned for the week including a variety of possible options for organizing the traditional Industrial members evening. Members were encouraged to consider sponsorship for this popular social evening. 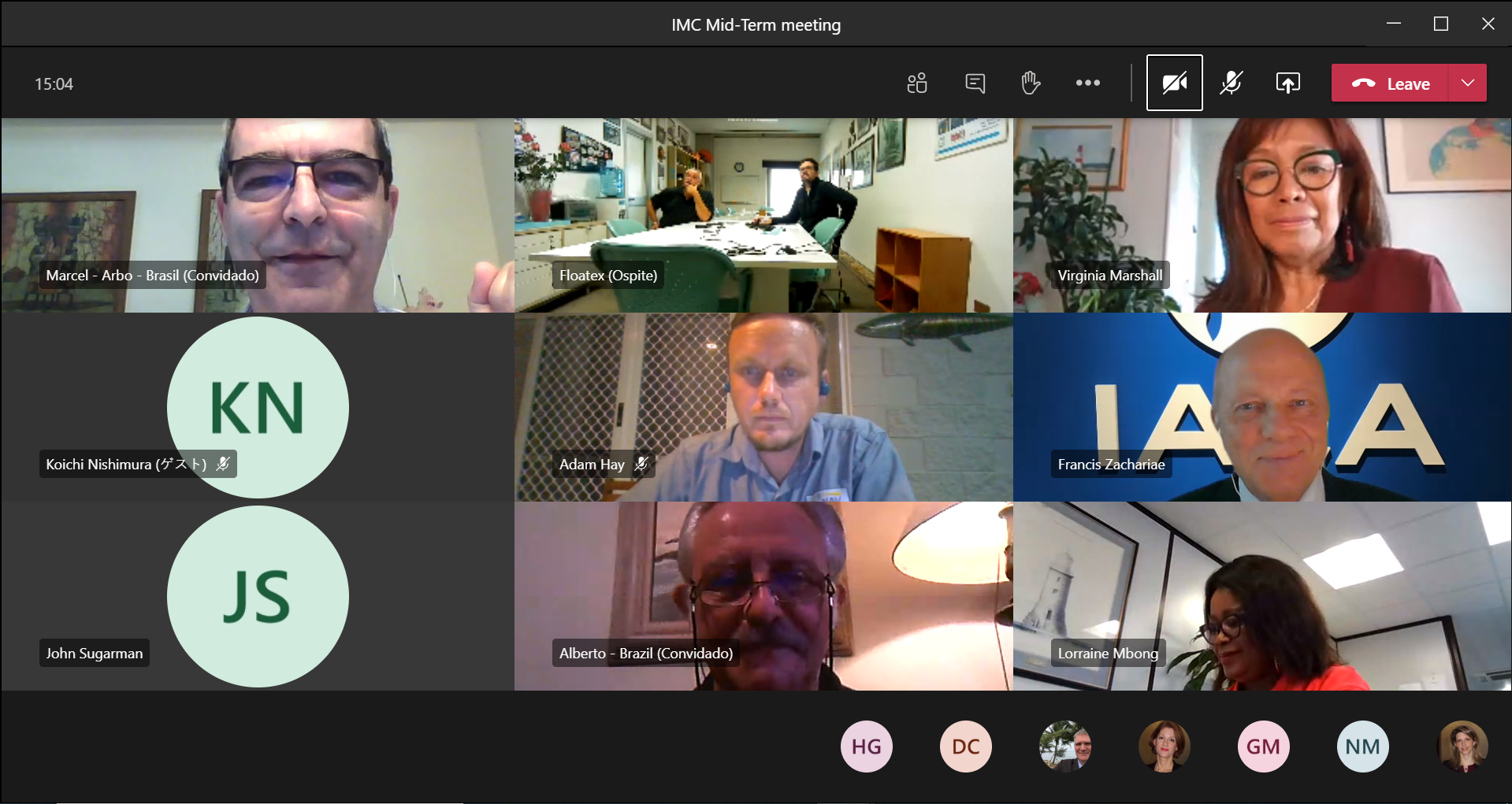