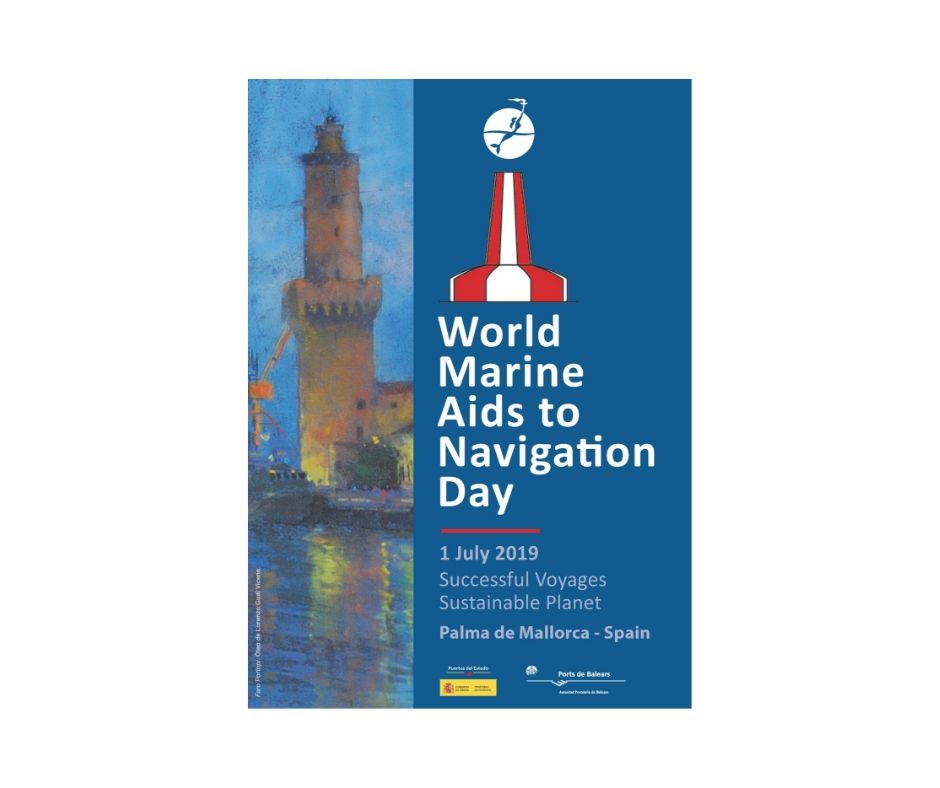 And here is Argentina: 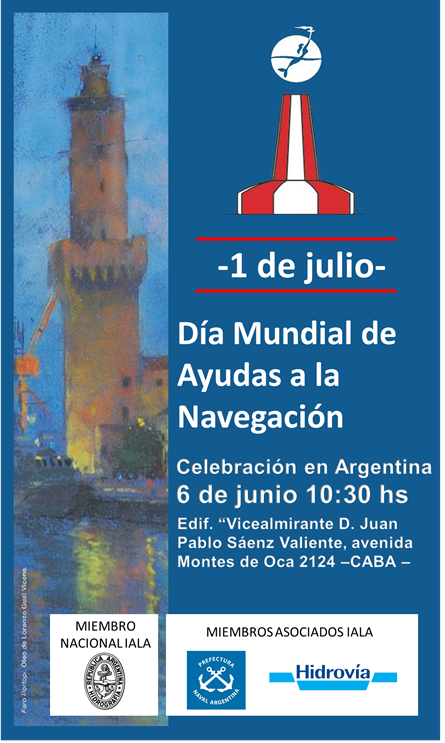 And here is Japan: 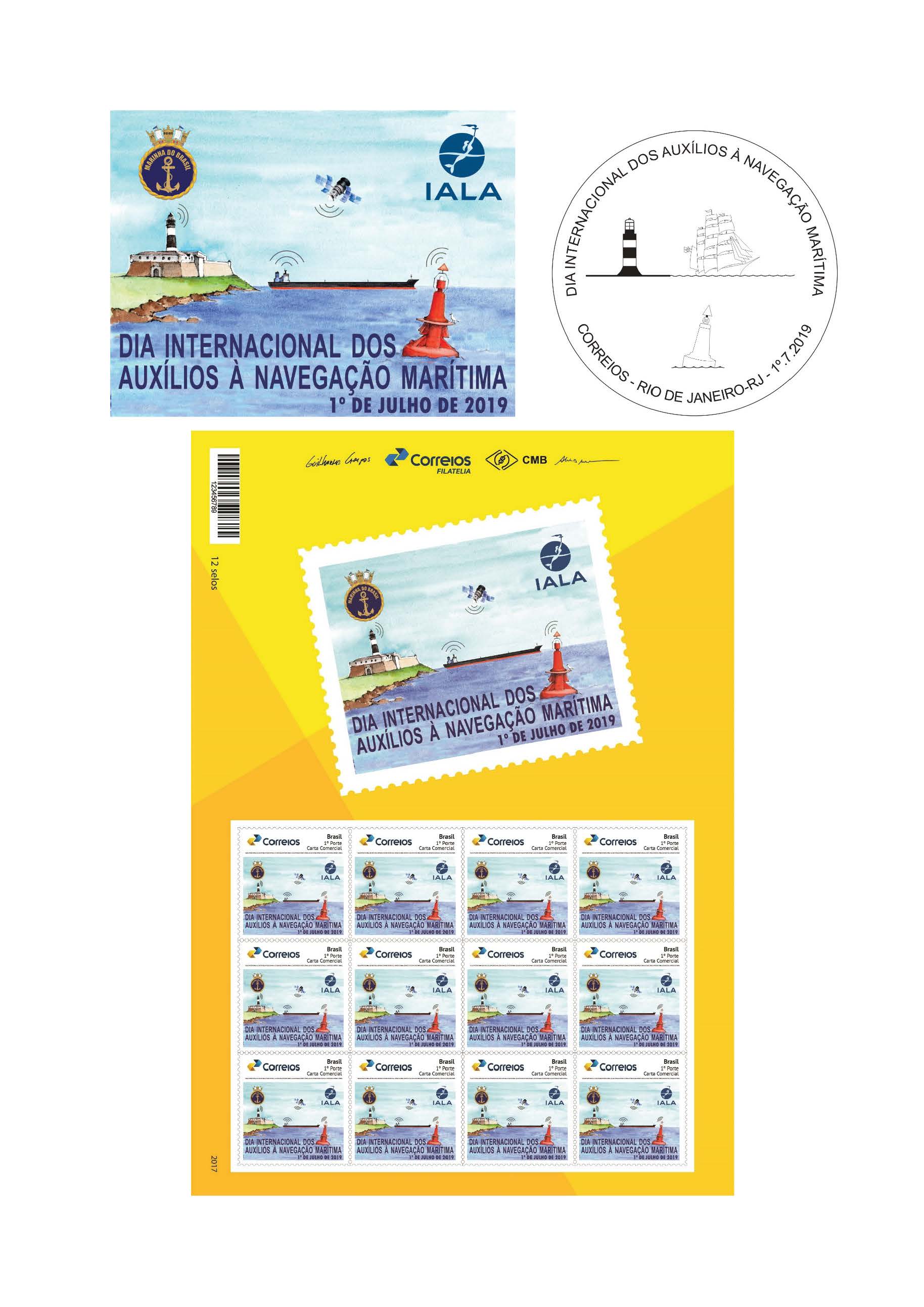 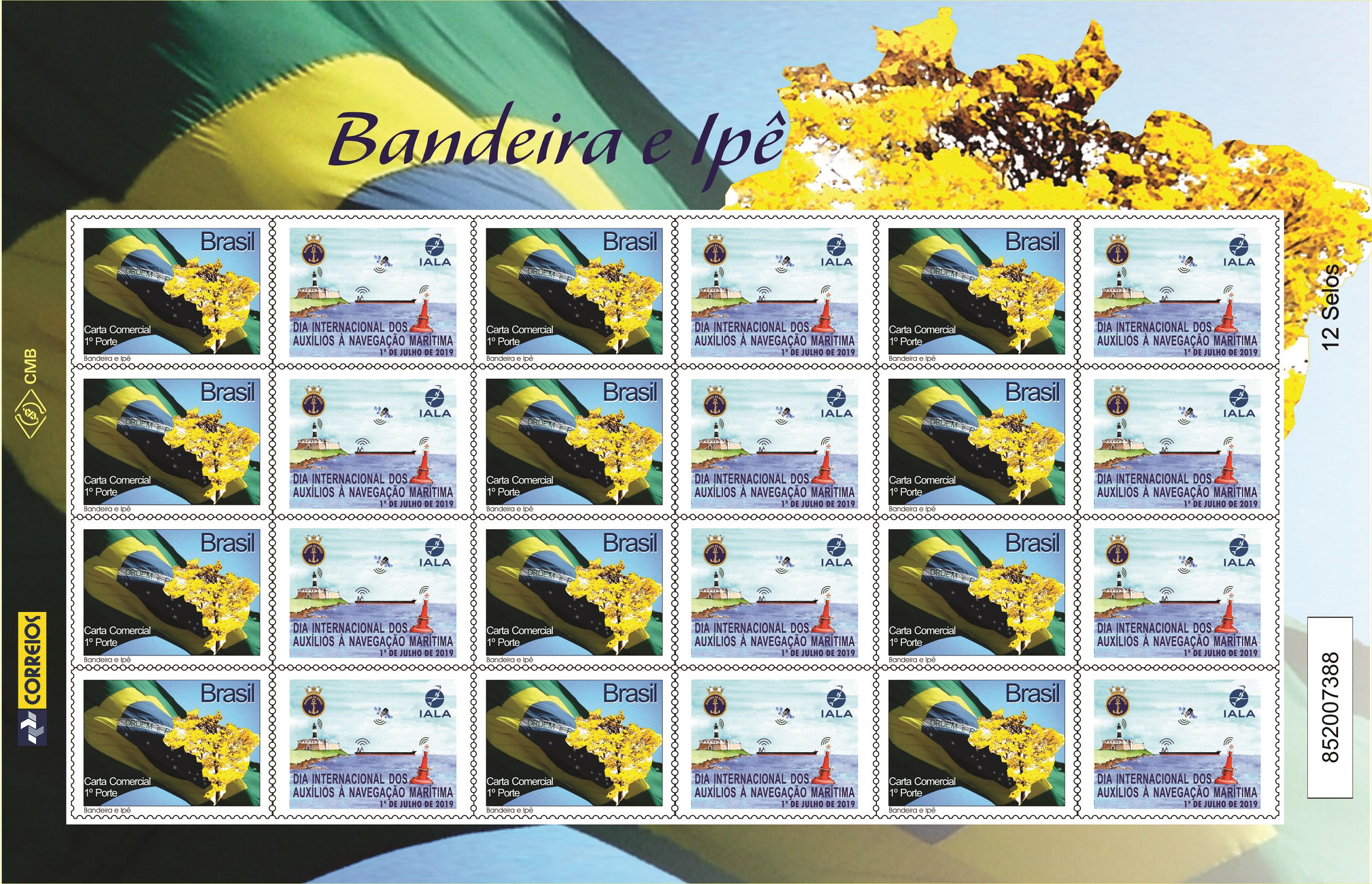 On 12th September 2018 the Secretariat invited Members of all categories to submit proposals for the theme of the first World Marine Aids to Navigation (WAtoN) Day, which was established by the General Assembly at its 13th Session on 29th May 2018 and published as Resolution A13.04. By the deadline of 1st November, twelve Members had submitted proposals. Following consideration of the submissions by the Secretariat, it was decided to propose a broad theme for the inaugural WAtoN Day:

This theme serves as an umbrella to encompass the suggestions proposed by Members and accommodates all aspects of each IALA Committee. Through the use of IALAs motto it reinforces our mission in the maritime arena for worldwide harmonisation of AtoN standards, the facilitation of the safety and efficiency of navigation and the protection of the environment.

The theme ‘Marine Aids to Navigation – Successful Voyages, Sustainable Planet’ satisfies the objectives of the WAtoN Day, which are:

Using this broad approach more familiar AtoN, such as the maritime buoyage system, could serve as a gateway to highlight to the wider public the important role AtoN currently plays in society and the latest developments. The maritime community would be well engaged by using its direct connection with established and future AtoN.

Subject to Council approval, it is proposed that each year an overarching theme could be used to showcase Marine Aids to Navigation.

Please see here the letter sent to all members.